Reducing the Financial Impact of Regulatory Compliance on Your Business

How Infobelt’s end-to-end solution is making regulatory compliance less challenging for our clients.

You certainly remember the Great Recession, which impacted financial markets in the U.S. and across the globe from December 2007 through June 2009. The most significant U.S. economic downturn since the Great Depression, it was a result of the bursting housing bubble, which in turn had a significant impact on the high-risk mortgage-backed securities and derivative products that were heavily marketed at the time. Shortly after the global economy began to recover, the U.S. and other countries across the world knew they needed to act to prevent history from repeating itself. To curtail high-risk behavior and restore consumer confidence in the markets they began to implement stringent regulations across the financial services industry and committed the necessary resources to enforce them.

While the success of these regulations is debatable, we can agree that they dramatically increased the compliance burden on banks and other financial institutions. With regulators having the authority to issue harsh penalties for violations, efforts to ensure full compliance were necessary for regulated entities to remain competitive. Complying with the new regulations was easier said than done though, and these institutions quickly realized that full compliance came with a high cost.

Given the intricacies of the financial markets and the need for regulators to be thorough, the new regulations were unsurprisingly complex and extensive. This inevitably led to increased costs, since it is difficult to comply with that which you don’t understand. Companies now had to maintain a compliance department that could digest the new information, implement procedural solutions capable of putting this knowledge into action, and continually maintain this system even as regulations evolved. They also needed to invest in technologies that aided their compliance strategies, which presented challenges since there was no single solution compatible across the wide array of programs being utilized.

Infobelt understands the challenges that regulated organizations face when building a compliance strategy and we have developed a suite of software that can address all our clients’ compliance needs.

When utilized together they form a one-of-a-kind, comprehensive compliance solution that reduces the costs associated with maintaining an extensive, and expensive, records compliance staff.

Whether your company needs assistance with designing a compliance strategy or is looking to reduce corporate liability by implementing a compliant RegTech platform, Infobelt, Inc. is your complete Books and Records solution.

Kyra Neff, John Pinto, and Chris Chavez contributed to this article and would be happy to discuss the information detailed above. 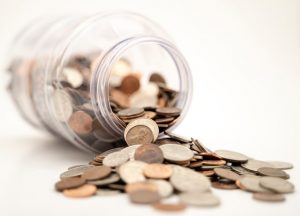 How Infobelt’s end-to-end solution is making regulatory compliance less challenging for our clients. 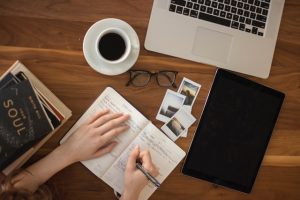 Find us on
Request a Demo

Find us on
Request a Demo

Speak with a compliance expert today to learn how your enterprise
can benefit from Infobelt’s services. 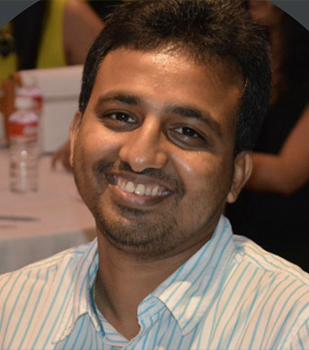 Rijil is the project manager of Infobelt’s products and is responsible for overseeing the day-to-day operations of our India teams. His process improvement expertise guides Infobelt to standardize daily operations and create a structure around product development. 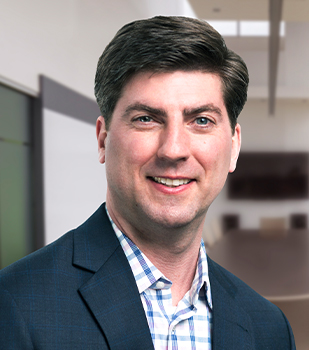 John has spent 15+ years in the bankruptcy, M&A, lending, and operations industries, most recently in compliance operations at Deloitte LLP. His background ensures that Infobelt’s world-class products will continue to solve the biggest challenges facing regulated entities today. 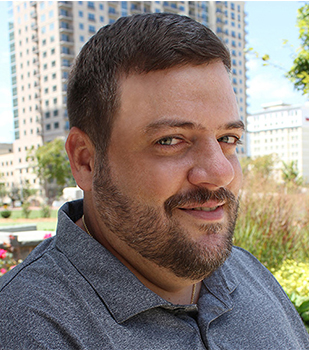 Kevin is a co-founder of Infobelt and leads our technology implementations. He has in-depth knowledge of regulatory compliance, servers, storage, and networks. Kevin has an extensive background in compliance solutions and risk management and is well versed in avoiding technical pitfalls for large enterprises.