Menu
We are on AWS
Schedule a Demo

Menu
We are on AWS
Schedule a Demo
Menu

You certainly remember the Great Recession, which impacted financial markets in the U.S. and across the globe from December 2007 through June 2009. The most significant U.S. economic downturn since the Great Depression, it was a result of the bursting housing bubble, which in turn had a significant impact on the high-risk mortgage-backed securities and derivative products that were heavily marketed at the time. Shortly after the global economy began to recover, the U.S. and other countries across the world knew they needed to act to prevent history from repeating itself. To curtail high-risk behavior and restore consumer confidence in the markets they began to implement stringent regulations across the financial services industry and committed the necessary resources to enforce them.

While the success of these regulations is debatable, we can agree that they dramatically increased the compliance burden on banks and other financial institutions. With regulators having the authority to issue harsh penalties for violations, efforts to ensure full compliance were necessary for regulated entities to remain competitive. Complying with the new regulations was easier said than done though, and these institutions quickly realized that full compliance came with a high cost. 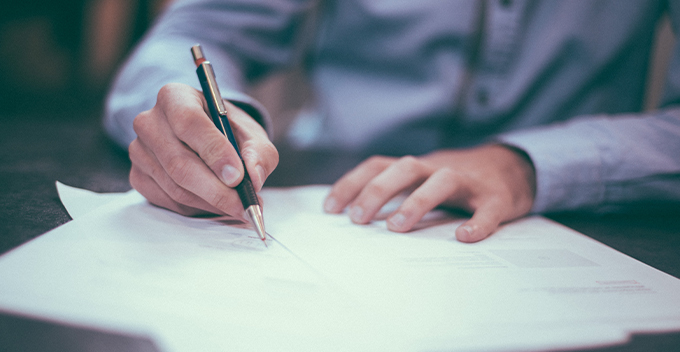 The client was saving data in an incorrect format and was keeping records longer than required by regulators. Our client’s lack of controls and the resulting inefficient storage practices led to confusing policies and to a significantly higher storage and support cost (people and storage space) than needed.

The storage space required was reduced by 95% due to ORION’s compression mechanism. Employees reported ease of use, shorter task completion time and stronger confidence in compliant archiving. The client is now able to easily retrieve relevant data when required.

Find us on
Schedule a Demo

Speak with a compliance expert today to learn how your enterprise
can benefit from Infobelt’s services. 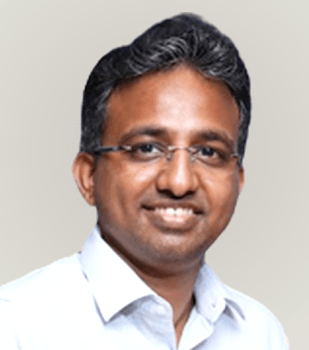 Rijil is responsible for overseeing the day-to-day operations of Infobelt India Pvt. Ltd. He has been integral in growing Infobelt’s development and QA teams. Rijil brings a unique set of skills to Infobelt with his keen understanding of IT development and process improvement expertise.

Kevin is a co-founder of Infobelt and leads our technology implementations. He has in-depth knowledge of regulatory compliance, servers, storage, and networks. Kevin has an extensive background in compliance solutions and risk management and is well versed in avoiding technical pitfalls for large enterprises.